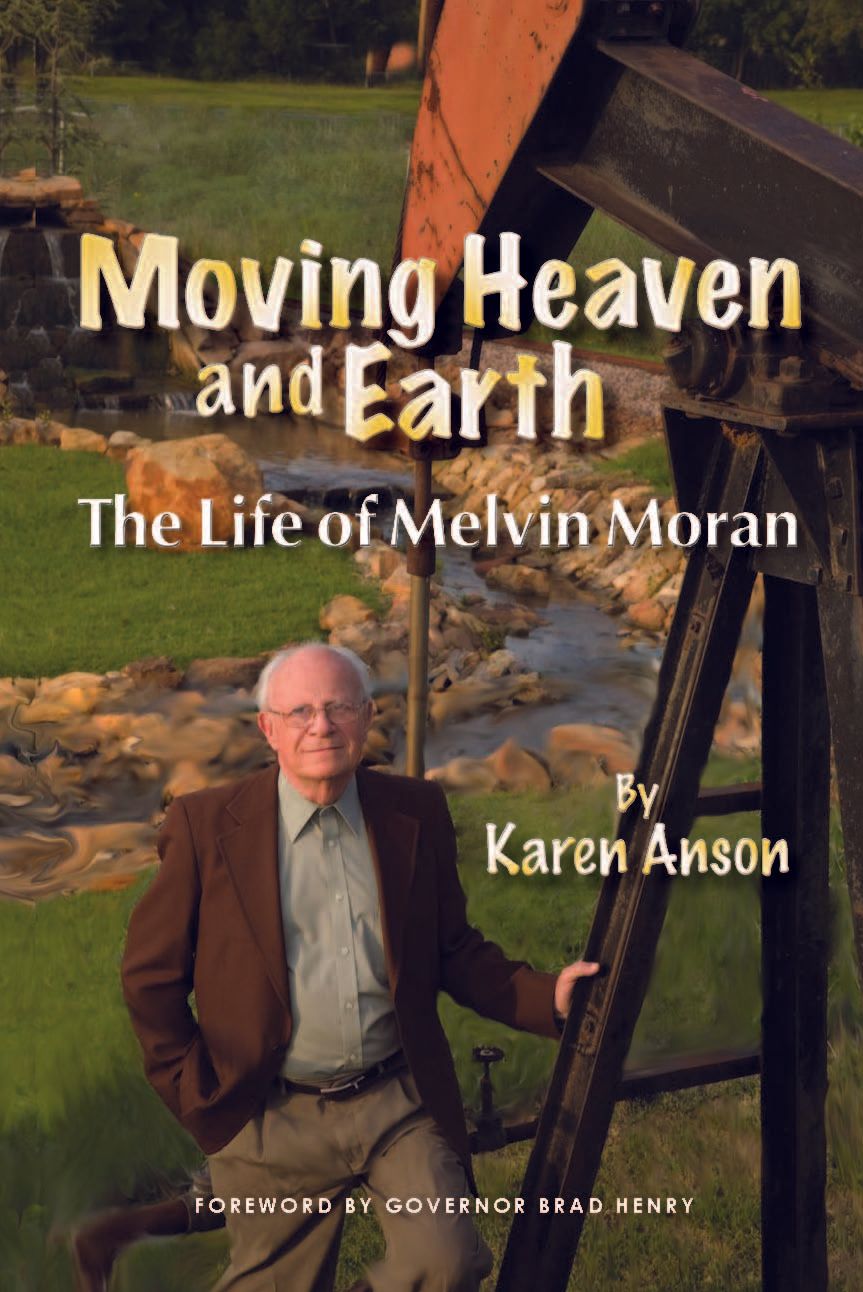 Moving Heaven and Earth: The Life of Melvin Moran

Melvin Moran was born September 18, 1930, in St. Joseph, Missouri, to European Jews. He lived through more than one Depression and rose to the top through the economic highs and lows of the last 80 years, ﬁlling his life with humor and fun along the way. He served in a top secret unit of the United States Air Force in London, where he met a West End showgirl and made her his wife. Though most of his life was spent in a small town in central Oklahoma, Moran lived history ﬁrst-hand through friendships with politicians and history makers worldwide. None of that helped him, however, when the crisis of his life left him alone and near death in a Jerusalem hotel room. His ultimate victory resulted in his incredible contribution to Oklahoma’s children, The Jasmine Moran Children’s Museum, which will have impact far beyond Moran’s lifetime.