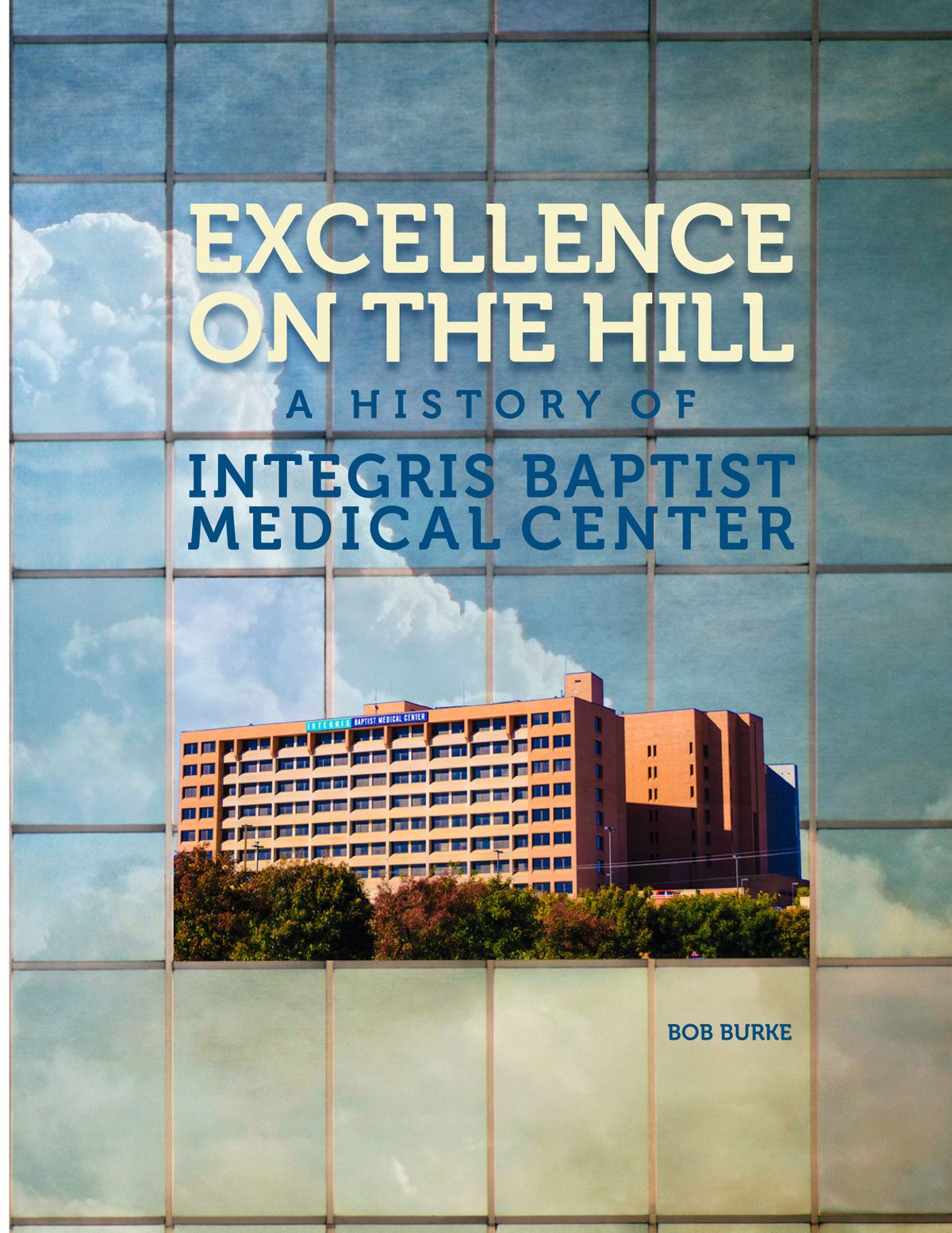 Excellence on the Hill: A History of Integris Baptist Medical Center

Baptist Hospital was a dream for Oklahoma Baptists for many years before it opened on Easter Sunday in 1959. It was the first medical facility located outside Oklahoma City’s downtown area. Built on a hill that is the highest geographical point in the capital city, Baptist initially served the community with 200 beds, a maternity ward, laboratory, emergency room, and a small surgery unit. Critics of the move to the outskirts of town were quickly proved wrong as the hospital operated at near capacity and launched plans for expansion. Within a few years, the hospital doubled in size as an intensive care unit, coronary care unit, and doctors’ medical buildings were added.

Today, Integris Baptist Medical Center is one of the region’s leading medical care facilities. With 544 beds and the latest in technology, BMC provides a full range of diagnostic, therapeutic, and rehabilitative services, including major centers in the treatment of heart disease, strokes, burns, infertility, and organ transplantation.

The story of BMC’s first half century is not about buildings, equipment, or significant dates. The exciting saga is about the people, whose vision and perseverance allowed one of Oklahoma’s great service institutions to rise from the plains of northwest Oklahoma City to create “Excellence on the Hill.”