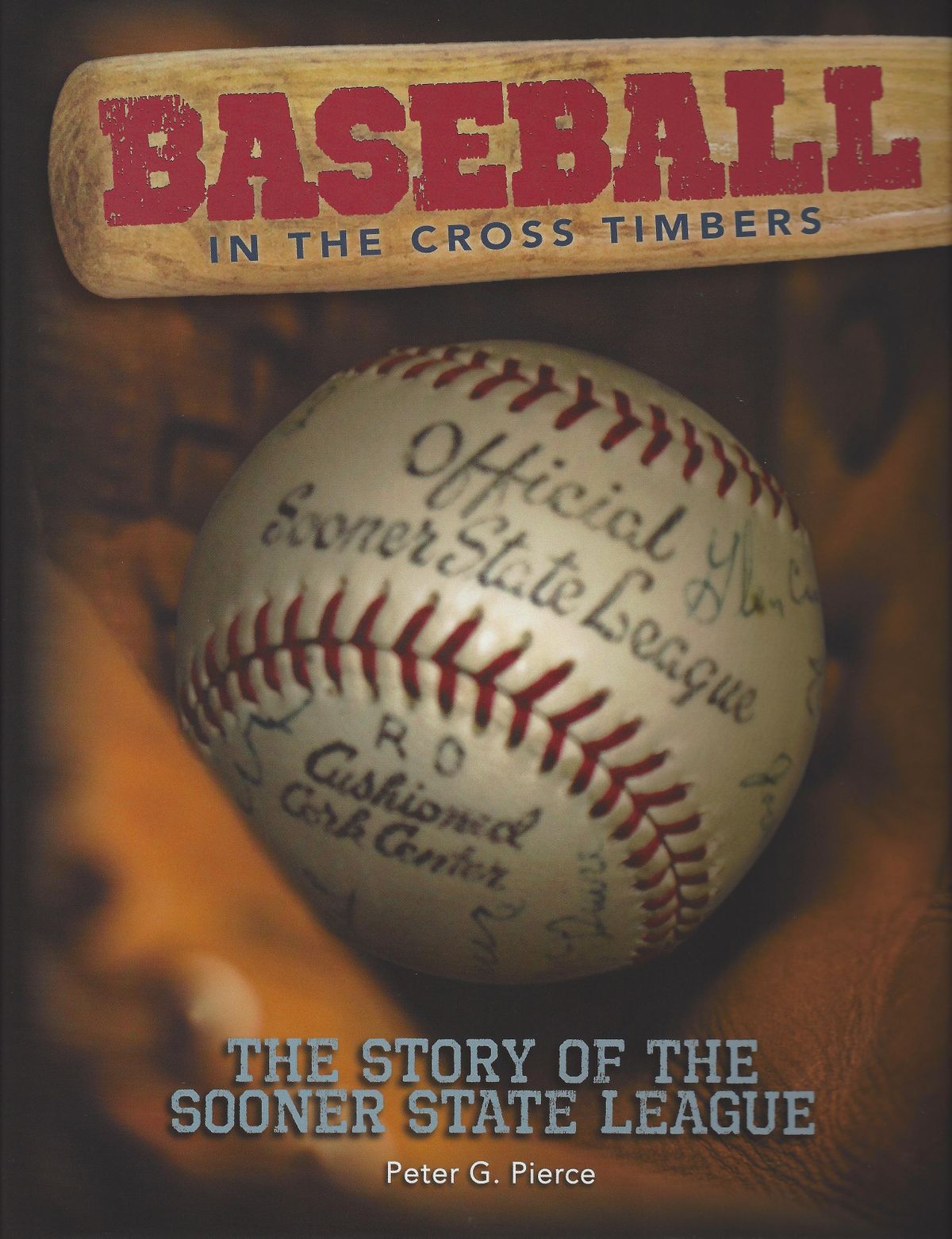 Baseball in the Cross Timbers: The Story of the Sooner State League

The Sooner State League operated for 11 seasons between 1947 and 1957. More than 3,000 players mounted the bottom rung baseball’s ladder leading to the dream-come-true of playing in “the show.” More than just a sports book, in 14 chapters with more than 300 photos and illustrations, many never-before published, Baseball in the Cross Timbers reintroduces us to the Oklahoma north Texas teams of the 1940s and 1950s. The heroes and the goats, the civic pillars and the criminals, the raconteurs, wheelers and dealers, rouges and rascals are all there along with the players and fans, as well as the owners, manager, umpires, and officials, the people who made the Sooner State League live. The story of the League continued beyond its last season in 1957 in the form of the short 1961 season of Ardmore Rosebuds, the last small-town minor league team in Oklahoma.