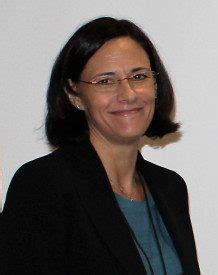 Her first book, Beloved Women: The Political Lives of LaDonna Harris and Wilma Mankiller was published in 2007 by Northern Illinois University Press, and her second book, Pride of the Wichitas: A History of Cameron University was published by the Oklahoma Hall of Fame in 2010. The University of Oklahoma Press published her latest book, Prairie Power: Student Activism, Counterculture, and Backlash in Oklahoma, 1962–1972.