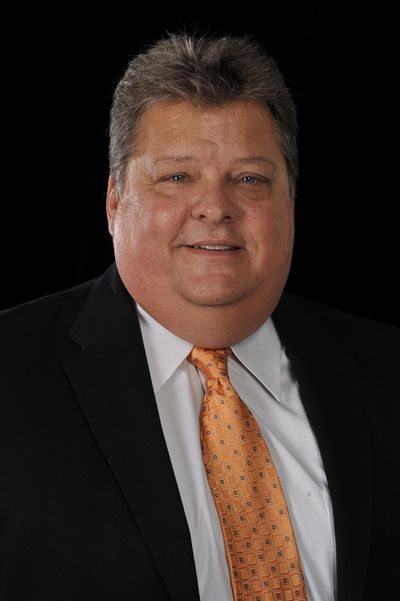 Robert Allen never has strayed far from his Oklahoma State roots. Allen has served in the media as a television sports reporter and anchor at a pair of NBC affiliated stations. He has done television play by play and color for college and high school broadcasts as well as horse racing. He has worked on projects for NBC, ESPN, and Fox Sports, among other broadcast networks. A graduate of Oklahoma State University with a degree in Radio-TV-Film News and Public Affairs, Allen also has worked in radio and writing for both magazines and the internet. He currently hosts a radio talk show for Triple Play Sports, is executive editor of Go Pokes Magazine and gopokes.com, and is the sideline reporter on the Cowboy Radio Network.

He and his wife, Lynne, have been married for 30 years and have a son Zach, a former Cowboy football player that played for Mike Gundy, and daughter Kari, an OSU student that was named one of the school's Top 10 Freshmen Women in 2011.