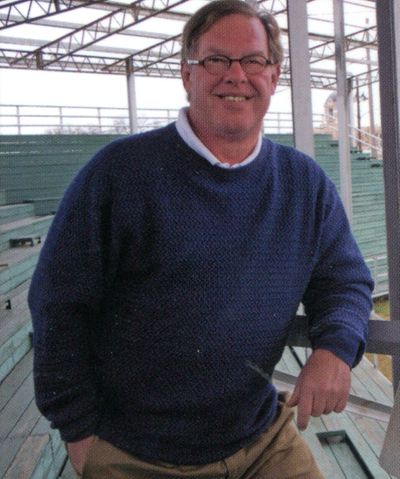 Peter G. Pierce is a fourth-generation Oklahoman. After studying Classical Languages at the University of Oklahoma and law at the Dedman School of Law at Southern Methodist University, he practiced commercial law and litigation for sixteen years while teaching and authoring a number of published articles on law and banking. He was actively involved in community banking through 2000 and, following a sabbatical, became chairman and president of First Bethany Bancorp. He has taught a popular course for graduating seniors at the University of Oklahoma titled “Life After OU-A Survival Guide” and a junior level History of Baseball course. He is the author of the Red Dirt Baseball trilogy about the history of minor league baseball in small town Oklahoma: Red Dirt Baseball―The First Decades 1904-1919 (Second Edition 2016), Red Dirt Baseball―Boom and Bust 1920-1942 (2016), and Red Dirt Baseball―The Post-War Years 1946-1961 (2015). His other books on Oklahoma baseball include Baseball in the Cross Timbers―The Story of the Sooner State League (2009), two volumes on Ardmore’s baseball, Territorians to Boomers 1904-1926 and Indians, Cardinals and Rosebuds 1947-1961 (2011), and Eight Seasons of the Herefords: Red Dirt Baseball in Ada (2013). A member of the Society for American Baseball Research, Pierce lives in Norman, Oklahoma and New Orleans, Louisiana.