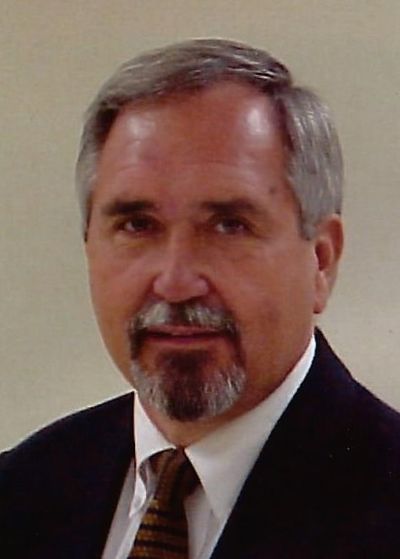 Larry Tongate, a native of Texas, was co-case agent of the Alfred P. Murrah Building bombing investigation and took part in the federal trials of Timothy McVeigh and Terry Nichols. In 1998, he was presented he Attorney General’s Award for Distinguished Service for his work in the bombing case. Tongate spent 29 years with the FBI and investigated thousands of complex drug and organized crime cases. As an agent at the Miami, Florida, FBI office, he worked some of the most significant cases in FBI history. After retirement from the FBI, he became deputy director of the Midwest High Intensity Drug Trafficking Area, a division of the Office of National Drug Control Policy.